Last Tuesday, November 16, the Sotheby’s auction was held in New York where the self-portrait “Diego and I” by Frida Khalo was sold for $ 34.9 million to an Argentine collector.

The painting, 30 centimeters high and 22.4 wide, symbolizes the chaotic relationship between Diego Rivera and Frida, which appears drawn on her forehead, representing a third eye, symbolizing Diego’s permanent presence in her mind.

The amount of the sale surpassed the previous historical maximum of Frida herself, as well as that of any Latin American artist who was precisely Diego Rivera with the painting Los rivales.

“The price reached tonight places Frida Kahlo at the center of the scene alongside the great titans of art history, and as one of the most coveted artists on the market today,” commented Sotheby’s.

This price was estimated before the auction and is based not only on the artistic level of the work, but also on the moment of sale, when the works of 20th century artists are being revalued and there is a growing inclination for Latin American surreal artists. 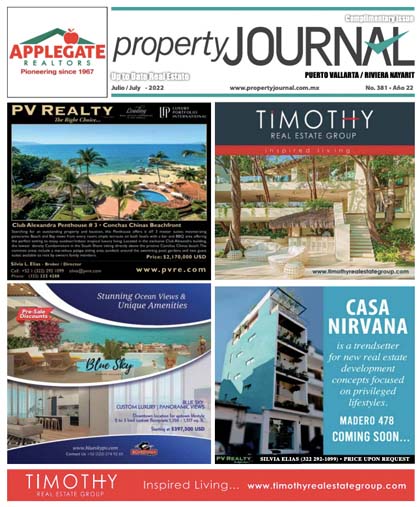